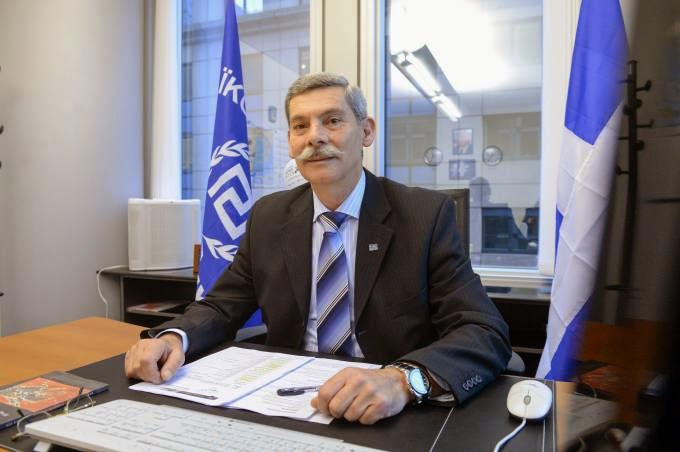 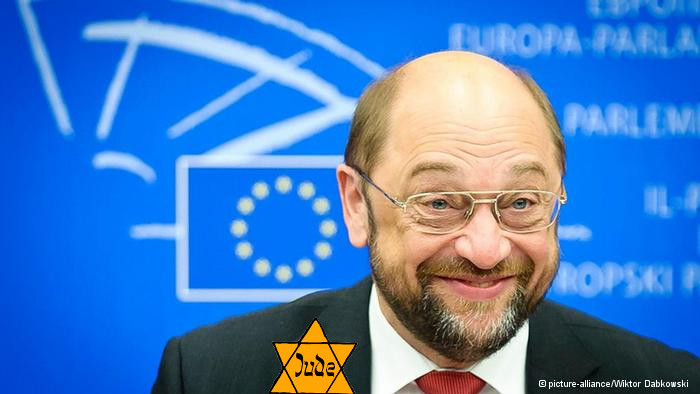 Martin Schultz: If you were confused about the term "rat-faced Jew

“As it has been expressed in scientific literature, the Turks are dirty and polluted. Turks are like wild dogs when they play but when they have to fight against their enemies they run away. The only effective way to deal with the Turks is with decisive and resolute attitudes”, said Synadinos earlier today during the debate on the EU-Turkey Summit, pushing Martin Schulz to MEP’s expulsion. His extremist Party, Golden Dawn, has regularly voiced such political positions in there rhetoric at the national level.

“This morning there was an incident in the Chamber and I believe that the European Parliament should not fail to react to it. We absolutely must react to the incident. I’d like to quote the sentence, which, firstly, I don’t think [is] acceptable and secondly I think … must be sanctioned”, explained President Schulz, which quoted Syndino’s sentence above, for the record.

In accordance to article 165 of the rules of procedure, this sentence “represents a breach of the values of the EU”, Schulz added, underlining that this was an immediate measure. “I believe that we have to establish a procedure here where if red lines are crossed, then we have to declare them unactable, particularly with regards to racism”, underlined the President, after a big applaude in Plenary. “For that reason, in accordance with rule 165 of the rules of procedure, in accordance with rule 11, I immediately exclude Mr Synadinos from the Chamber”, he concluded.

MEP Synadinos took his briefcase and left the Plenary, while the other two fellow Golden Dawn MEPs shouted at the President, calling him a “fascist”. Nearby Non-attached MEPs recorded the scene with their mobile phones. Referring to the Golden Dawn MEPs, Schulz said that “if they wanted to leave the Chamber with him they are free to do so”, refusing to go on a debate: “Mr. Synadinos will be heard on this incident; no debates on the rules of procedure” Schulz said to close with the issue and put a stop Georgios Epitideios and Lampros Fountoulis, the other two Golden Dawn MEPs that kept asking for the floor.

Last week, Fountoulis accompanied by Synadinos entered a European Parliament conference organized by Csaba Sógor, a Romanian center-right MEP, on minority rights in Greece. The MEPs took exception to the debate. “There is no Turkish minority. Go to the problems of your country, not my country”, shouted Fountoulis to the EPP MEP.